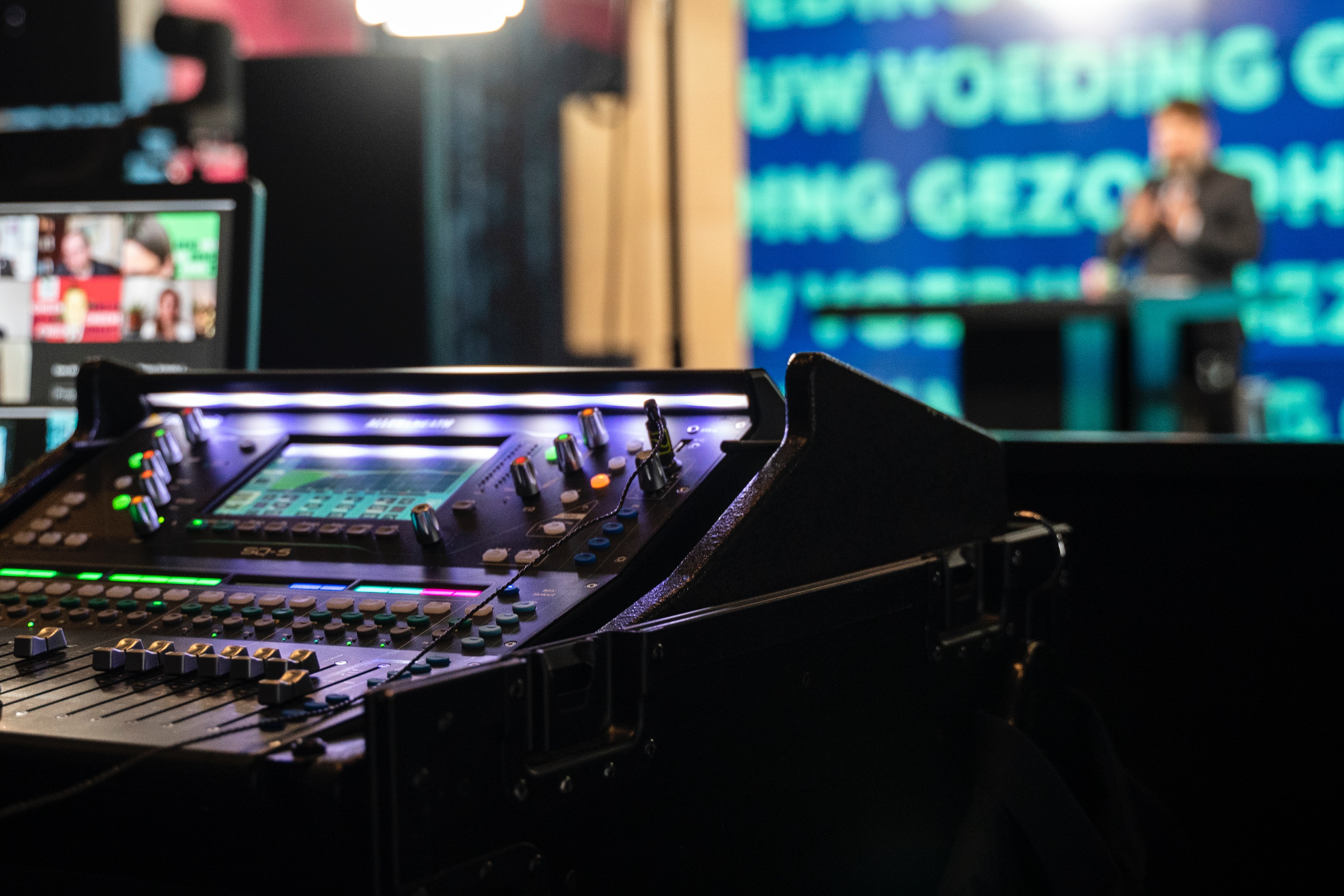 Leader in Content Production and Distribution, our company VERALIA CONTENIDOS AUDIOVISUALES S.L.U. brings together the efforts of three renowned brands in the audiovisual market: Europroducciones TV, Hill Valle and BocaBoca. Through these brands, Veralia has had a notable presence in the main national and regional media. In addition to its potential in creating content, Veralia has produced several national television channels, both free-to-air (Fly Music Onda 6, Punto TV and La 10) and via satellite (Red 2000, Canal Rural, Canal Iberoamericano).

Europroducciones in its 30 years has produced fiction, cinema and specializes in entertainment programs, live magazines, competitions and great shows. Its know-how is the creation and adaptation of formats for the general public. BocaBoca is the brand specialized in factual and fiction, from cinema to television series and tv movies. Hill Valley is the brand specialized in humor and comedy for all typer of genre. In addition to entertainment formats, contests and humorous sitcoms, Europroducciones is a specialist in multimedia and transmedia products aimed at young audiences. 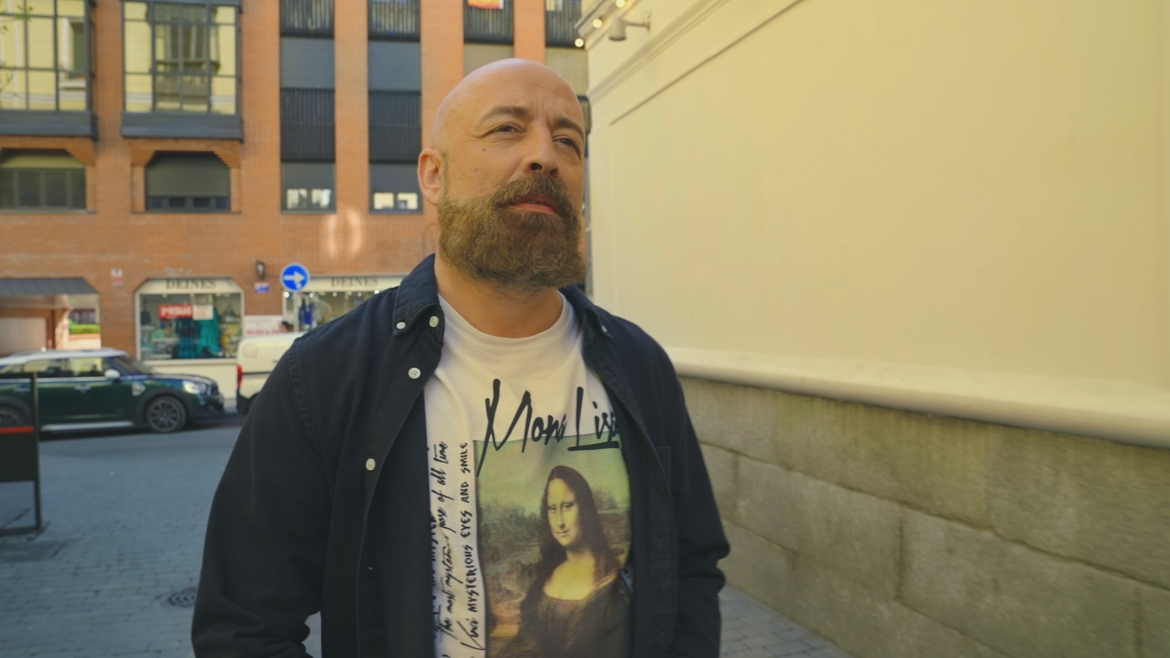 'Un país para reírlo' is back, produced by RTVE in collaboration with Hill Valley, the group's humor brand. 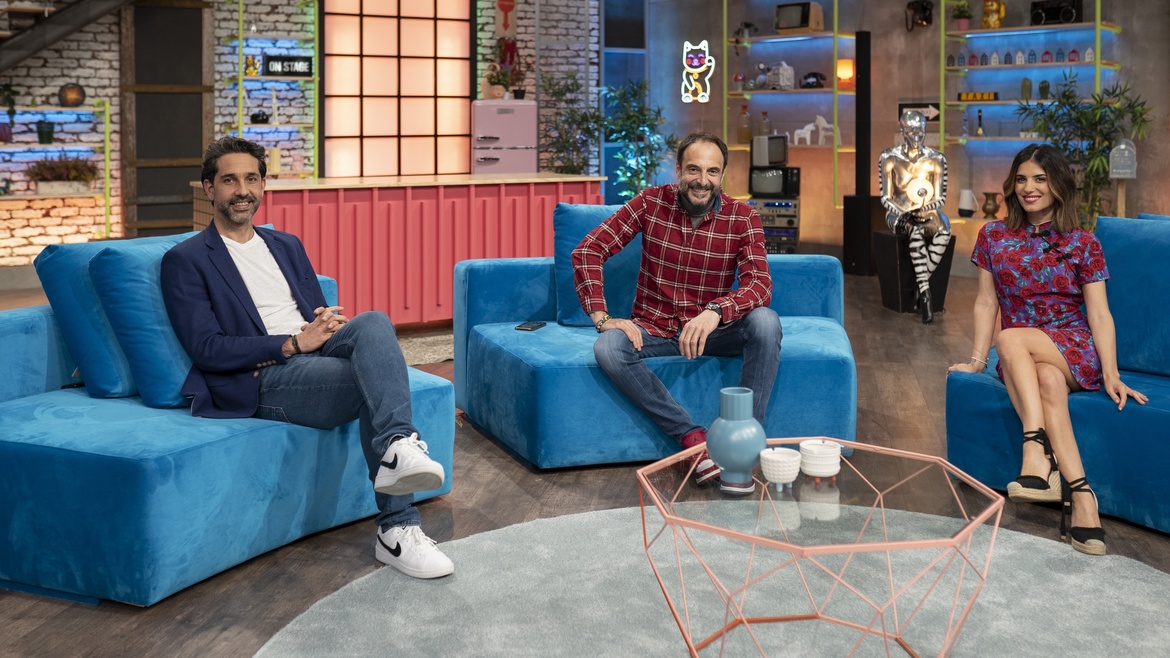 The program ‘Quen Anda Aí?’ registers an audience record for the season 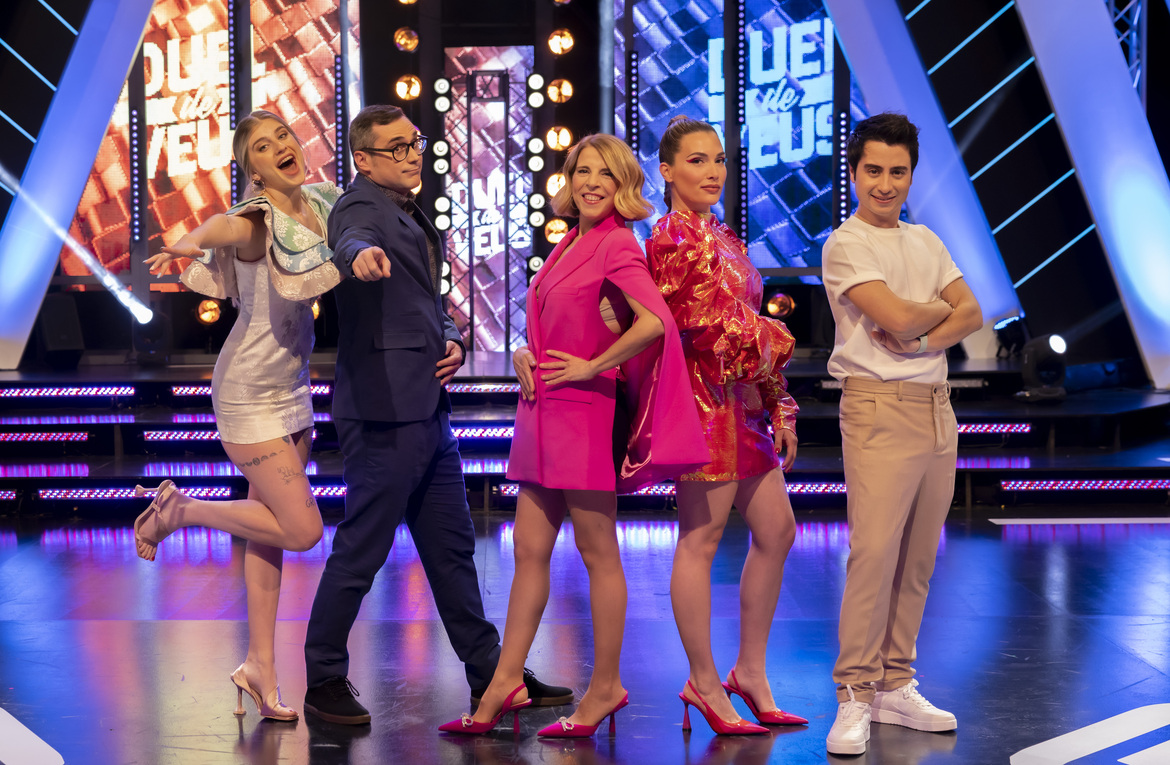